More than 19 million new cases of sexually transmitted infections (STIs) occur each year; almost half occur in teens and young adults. Behaviors such as not using a condom or having several partners may increase the risk of getting an STI.  Reaching young adults with prevention education and testing may reduce the spread of STIs and create healthy sexual behaviors that are maintained lifelong.

In response to these disparities, the PRC/MI Genesee County Community Board identified HIV and STIs as a high priority in the community and worked together to develop the HOPE project. The HOPE project aims to reduce STIs and HIV/AIDS in Genesee County through a peer education and social technology intervention. The specific aim is to test the effects of integrating technology into an evidence-based prevention program for STIs, including HIV, among 18-24 year olds.  HOPE is the core research project of the Prevention Research Center of Michigan.

The HOPE party intervention in Genesee County adds a social technology component in which participants are invited to explore and interactive website developed by the researchers that features blogs, a discussion forum, sexual health videos, links to other social networking sites, and information about local resources. The online community is intended to expand educational opportunities, enhance peer mentoring, and establish an online source for information and support. 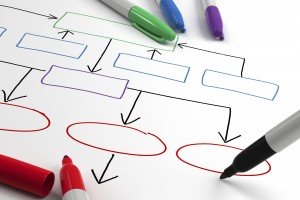 © Copyright 2020 Regents of the University of Michigan